Taking Pride in building an inclusive world together!

Two years ago, I was getting my then 9 year old son’s Adhaar card made, when he saw the column of Transgender and asked me. “Mom, what does this mean?” and I tried to answer this question in simple terms, which a kid could comprehend. 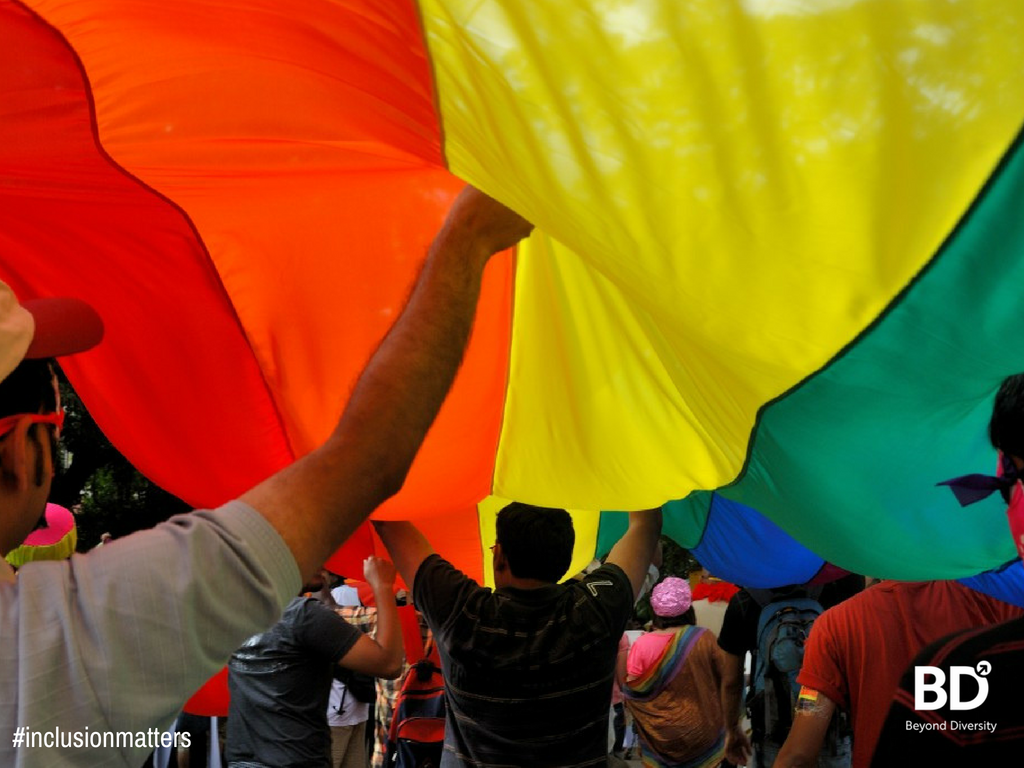 On January 10, 2018, India’s Supreme Court declared it would re-examine Section 377 of the Indian Penal code. While many LGBT activists, may have heaved a collective sigh of relief, some representatives of India’s right wing government were quick to douse their hopes. Some of them had previously claimed that homosexuality was a “genetic flaw,” echoing a sentiment widely shared across India’s burgeoning middle class. Research studies have shown that same sex relationships and Transgender community has existed throughout human history and across cultures. But over a period, because of conditioned views, inculcated by social and religious institutions, shunned the LGBT community.

Today, fortunately we have platforms like Delta App which is community support network for LGBT. Organizations like Humsafar Trust and Godrej India Culture Lab and popular gay magazines like Pink Pages have played a major role to break the stereotyping and normalize the LGBT culture. While the archaic laws of Section 377 still discriminate against them, many organizations have stepped forward to support the fight against it. The ally networks have become an important way for companies to create and spread acceptance of lesbian, gay, bisexual and transgender rights in the workplace and beyond.

The month of June is celebrated as Pride Month across the globe. It is an opportunity to celebrate the rights of LGBT community and show your support as an ally. This year, at BD Foundation we would be doing a Research paper on various aspects of LGBT issues and best practices to support them by various organisations. We are also working on LGBT Ally Toolkit – a simple step by step guide which will help all of us to understand LGBT issues how we can be an ally.. While my son asked me how he could be an ally, am hoping all of us could teach our future generations how they can collaborate and create a more inclusive world together.

Taking Pride in building an inclusive world together!

P.S. So if you want to participate in Research or learn how you can be an ally or how your organization can set up an Ally network, just drop us a line at prideally@bdfoundation.in.