Tennis superstar Serena Williams had a message for mothers after her loss at Wimbledon: “I was playing for you today.” In an interview after the game, her voice quivering, Williams told mothers that she was playing for them at Wimbledon and they can achieve whatever they want to if they choose to return to work after having a child. 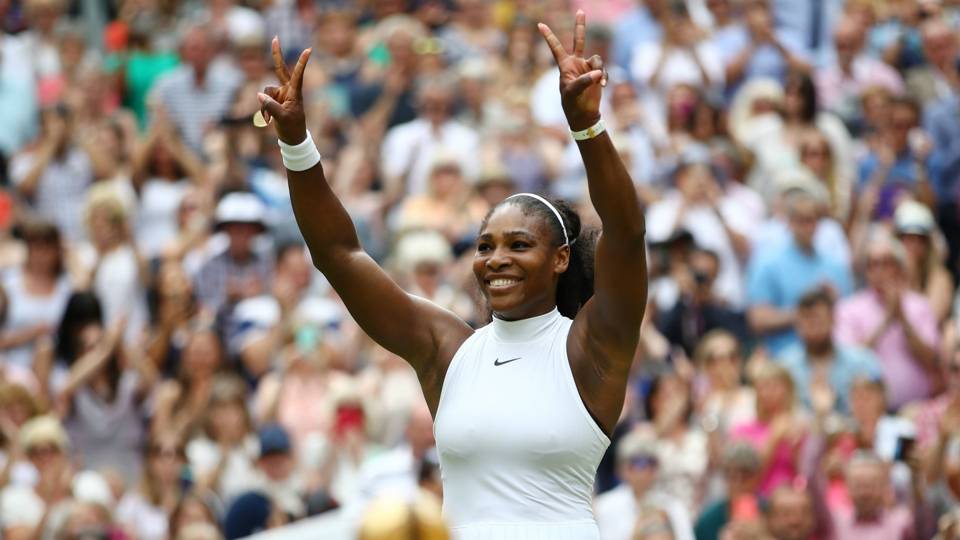 Serena Williams won her first major championship in 1999 and we are now approaching 2019. She still dominates international woman tennis. Creativity, innovation, discipline, risk-taking ability put together stands for her success and achievement.

Serena is not just known as another Tennis star. She has been a dominant brand for years. Just like any other career graph, she has seen her ups and downs. So what makes her success constant?

Competition, failures, setbacks, success is part of the game. Have you equipped yourself with vision, skills, drive, mentor, coach, network to navigate your success path in the competitive chaos?