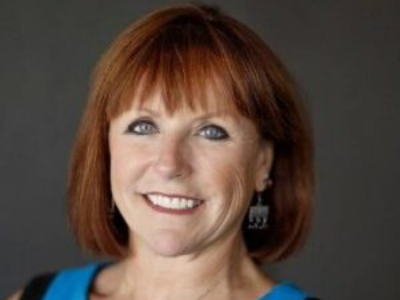 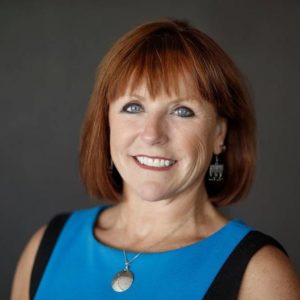 Lauren C. Anderson, a geopolitical and international security expert and consultant, is passionate about, and committed to, working with women leaders and youth around the world to reduce conflict and address economic disparities. A former FBI Executive with a distinguished 29-year career, Lauren has utilized her expertise in high-risk domestic and international situations; global conflict and terrorist incidents; diplomacy; and business throughout the world. Lauren’s FBI career was marked by many “firsts”, including being one of the first women on an FBI SWAT team and the first woman to lead the FBI’s officeat the American Embassy in Paris, France, where she directed the FBI’s engagement in twenty-four countries, twenty-two of which were in Africa. After this five-year overseas assignment, she led the New York Joint Terrorism Task Force, the largest in the United States, with representation from more than 50 local, state and federal agencies, overseeing the disruption of many terrorist plots, in the U.S., Africa, and Western Europe.

A Global Ambassador with Vital Voices since 2013, Lauren has also served as a mentorin the Vital Voices signature program with the U.S. Department of State and Fortune Magazine’s Most Powerful Women.  She helped create a panel on “Barriers Women Face” for the G(irls) 20 Summit in Istanbul, Turkey and serves as mentor to G(irls) 20 delegates. In the U.S., Lauren has twice co-produced the Empower the Immigrant Woman conference, for and with, immigrant women in the State of Maine, to empower, educate, and inspire our new Americans. Lauren works closely with several non-profit organizations within the U.S. and internationally, serving as the Board Chair for the India-based Red Dot Foundation Global/Safecity and on the Boards of Project Liberation andthe New England Arab American Organization.  Lauren is on the United States Comptroller General’s Advisory Board at the Government Accountability Office, Muhlenberg College’s Alumni Board, and on the Advisory Board of the The Uncondemned, a documentary detailing the first-ever prosecution of rape as a war crime, which premiered at the United Nations in October 2016. She is a former Director with the International Women’s Forum New York Chapter and a Lecturer with the University of Maryland’s Robert H. Smith School of Business.

Among many accolades from within and outside the government, she was the only FBI recipient of Legal Momentum’s Annual Public Sector Award, dedicated to ensuring economic and personal security for women and girls by advancing equity in education, the workplace and the courts.  Lauren was the first FBI agent selected as an International Women’s Forum Leadership Foundation Fellow and, in 2015, she was honored with Muhlenberg College’s prestigious Alumni Achievement Award.