The resignation of PepsiCo CEO Indra Nooyi in early August was kind of unexpected and this leaves us with a huge void which can’t be filled up. This takes the count of Women CEO’s leading Fortune 500 companies to 23 which is less than 5%, down from 32 female CEO’s last year. Indra Nooyi was the first woman CEO of Pepsico for over 12 years and one of the few women from India to put India on the global map.

For all Women on Board aspirants, Indra has been a true role model and I am sure there are many who try to follow her professional journey. One of the things she learnt at a very young age was to dream big and she broke many barriers every time and raising the bar for herself and all women.
Dreaming big was something, she learnt from her mother who was a housewife herself. She was the one to instil the confidence and the zeal to be a dreamer. Indra quotes this routine at home by saying – “Every night at the dinner table, my mother would ask us to write a speech about what we would do if we were president, chief minister, or prime minister—every day would be a different world leader she’d ask us to play. “At the end of dinner, they had to give the speech, and she had to decide who she was going to vote for. 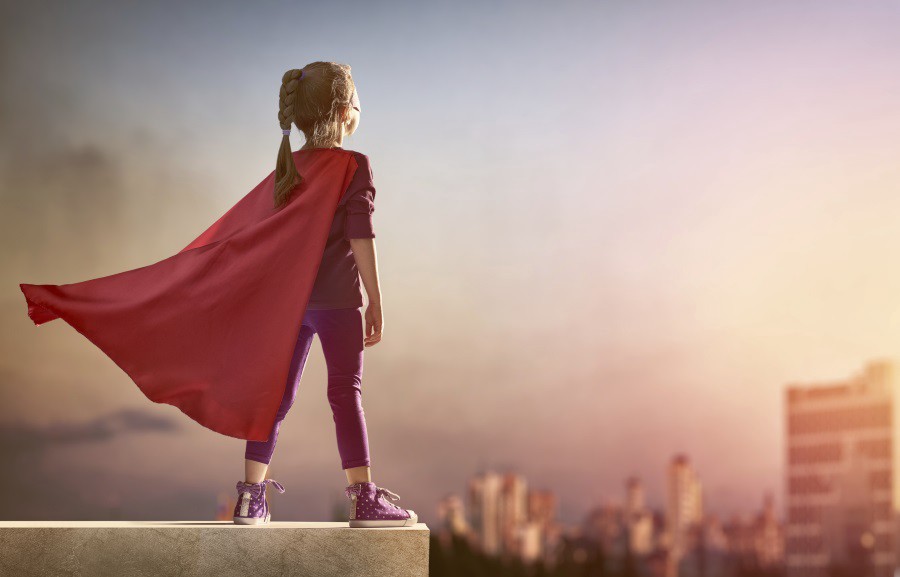 This practice every day was the foundation for both Indra and her sister to dream big and achieve their career and personal goals.
Recently, while I was working on a Board Mandate for ICC for an Independent Woman Director, we received communication regarding Indra Nooyi’s selection. Women candidates for the role received a letter sharing the Board’s decision and thanking them for their participation. The candidates were elated and honoured to have been a part of the process along with Indra Nooyi who was the right choice for the role.
Let’s join hands together to help create confidence amongst all the women we come across in our daily lives and help them to Dream Big and Achieve. Most importantly, we need to work with our children and millennials who are the future of our country and will help India shine in the years to come.