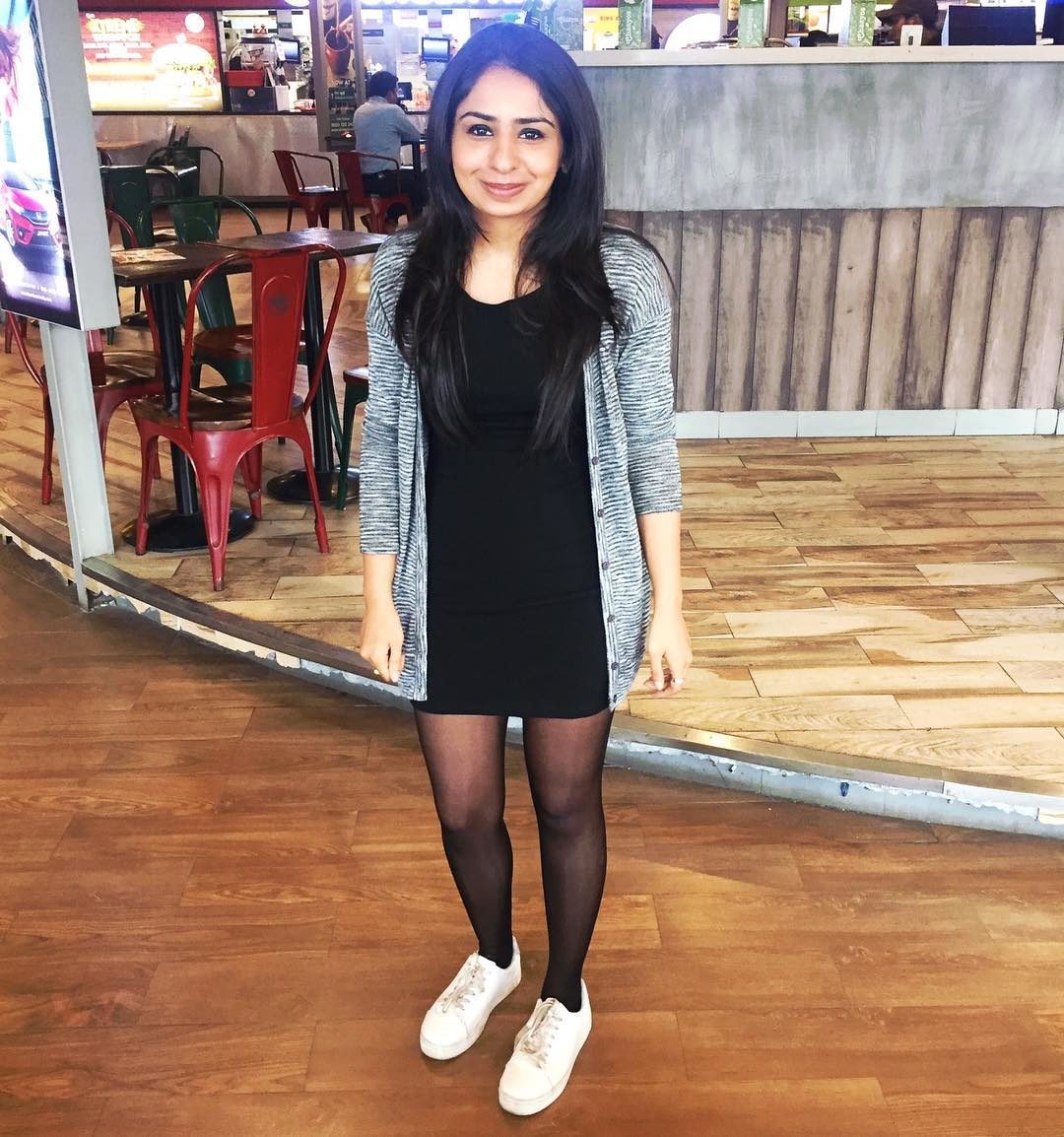 Supriya Paul Co-Founded Josh Talks along with Shobhit Bangainin January 2015 with a simple goal to raise the aspirations of Young India.Being listed in the Top 50 Startups by Economic Times, Josh Talks is one of India’s largest and fastest growing Impact Media Platforms with a viewership of more than 75 Million with talks in 6 languages.

Supriya was recently also recognised as a part of the Forbes 30 Under 30 Asia List for 2018 in the Media Category. Leveraging her pool of knowledge and experience, she is a Mentor at the Atal Innovation Mission 2018 (NITI Aayog) and Founders Institute India. She is also a part of the Advisory Panel of Women Economic Forum which is a global gathering and international movement of  women’s leadership and empowerment. 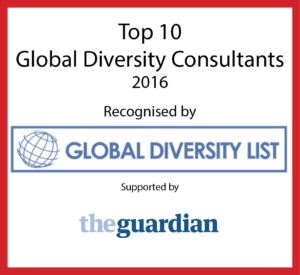