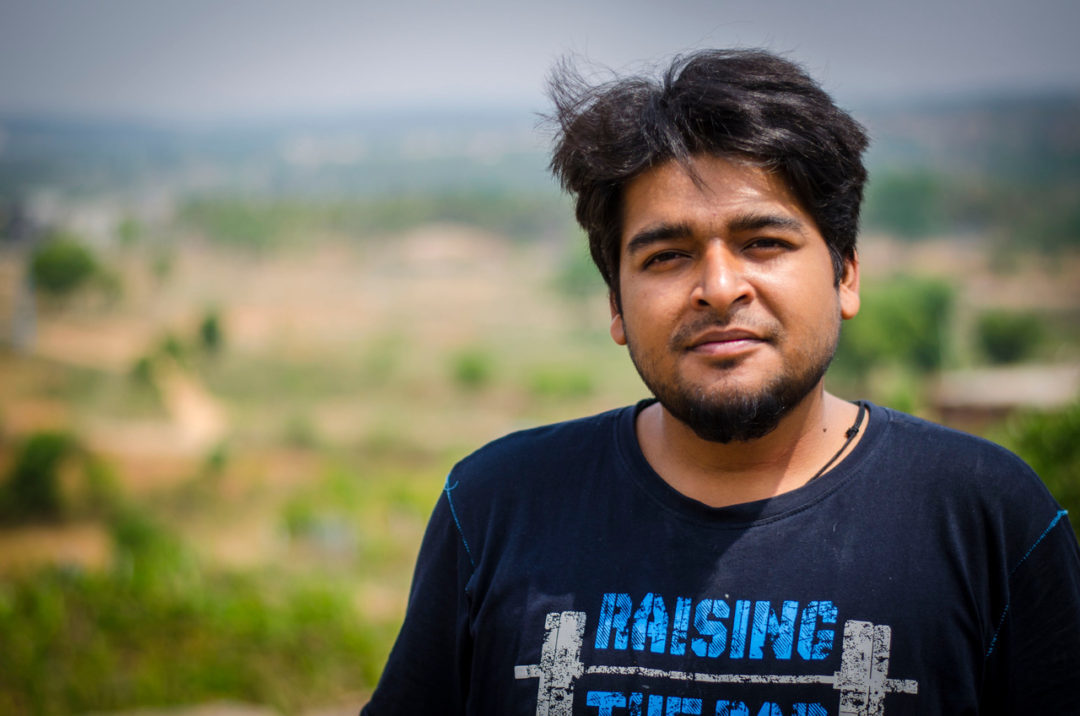 Abhijit started DEFY amidst many learning experiments he developed in a small village in rural Karnataka. These experiments have led him to believe that learning (or education) must be defined by the learner, based on his/her own context, instead of the top down practice that exists currently in mainstream education. He was able to create a first learning space where learners designed their own education based on curiosity and interests.

These spaces are called Nooks. Abhijit and his team has created three Nooks, in India and Uganda, and are taking the concept to the rest of the world. Abhijit has developed several other social innovations, most notable among them being Bodacart- a $500 ambulance in Uganda.